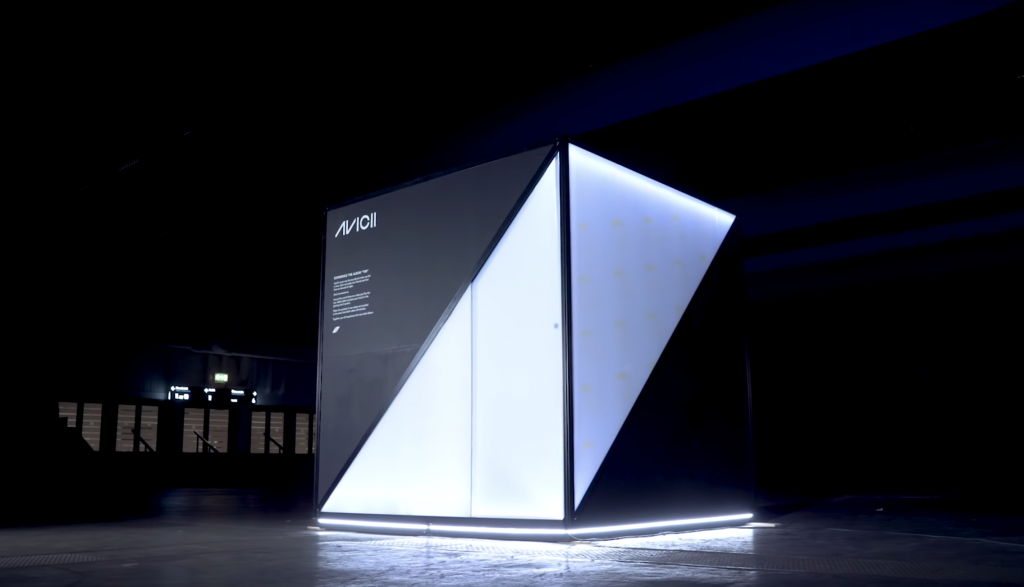 We created a pre-listen campaign for the Avicii album “Tim” based around a simple but powerful expression. Placing your hand on someone else's hand. The twist was that in this Avicii campaign you did it with someone half way around the world.In six locations: Stockholm, New York, London, Sidney Saopalo and Tokyo, big physical installations was constructed that people could walk into. Inside, you placed your hand on a touch device that powered up the room lights and a map of the world that showed the locations of all the other Avicii installations.If anyone in these other locations placed their hand on their touch device at the same time as you a link was established and the music started.

After spending 6 months working overtime in the studio Astrid S felt disconnected from her fans. We pitched the idea to invite them into her creative process by asking her fans on Instagram and Twitter if they wanted to make a song together with her.Astrid asked her followers to simply write a word or a sentence they like and after just 24h over 5000 lyrics suggestions was submitted!The following day all submissions where tapered to the walls of her studio and the work began with cameras capturing everything from every angle for 24h. 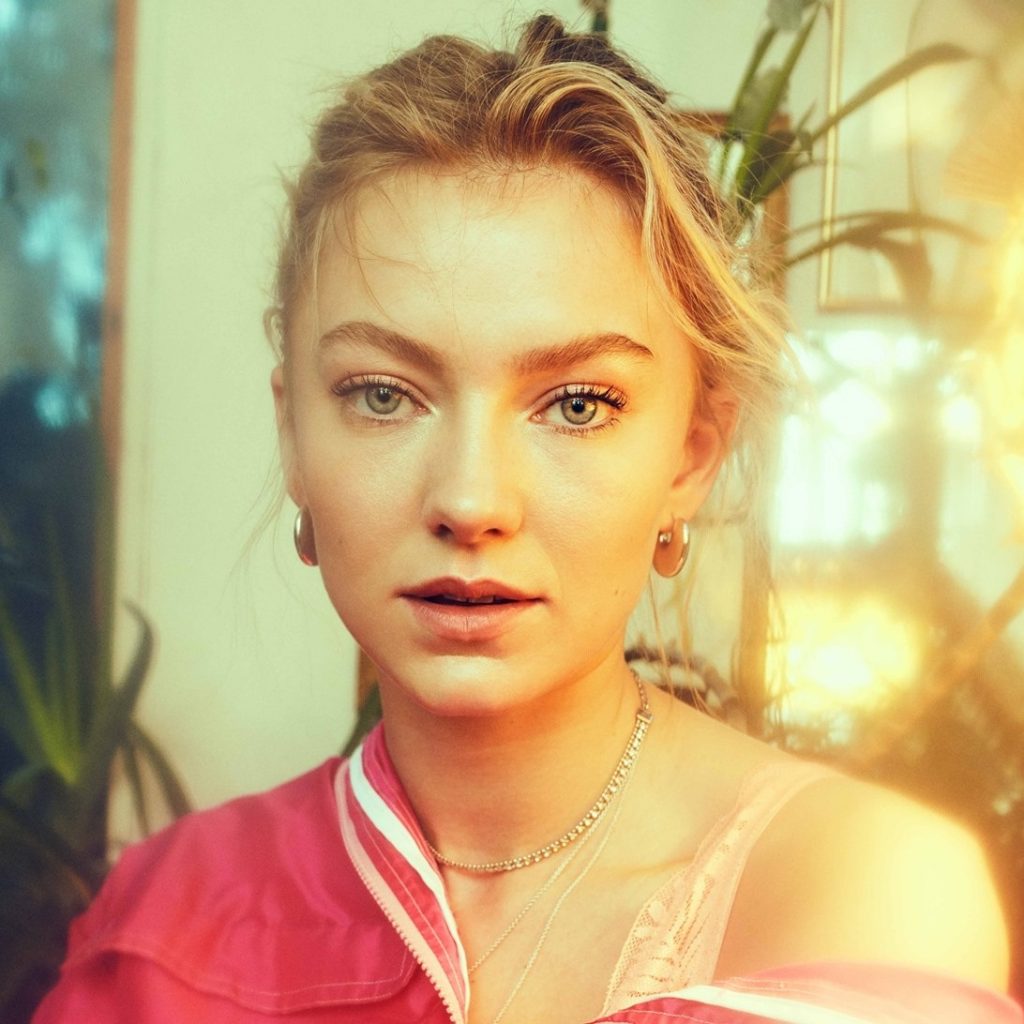 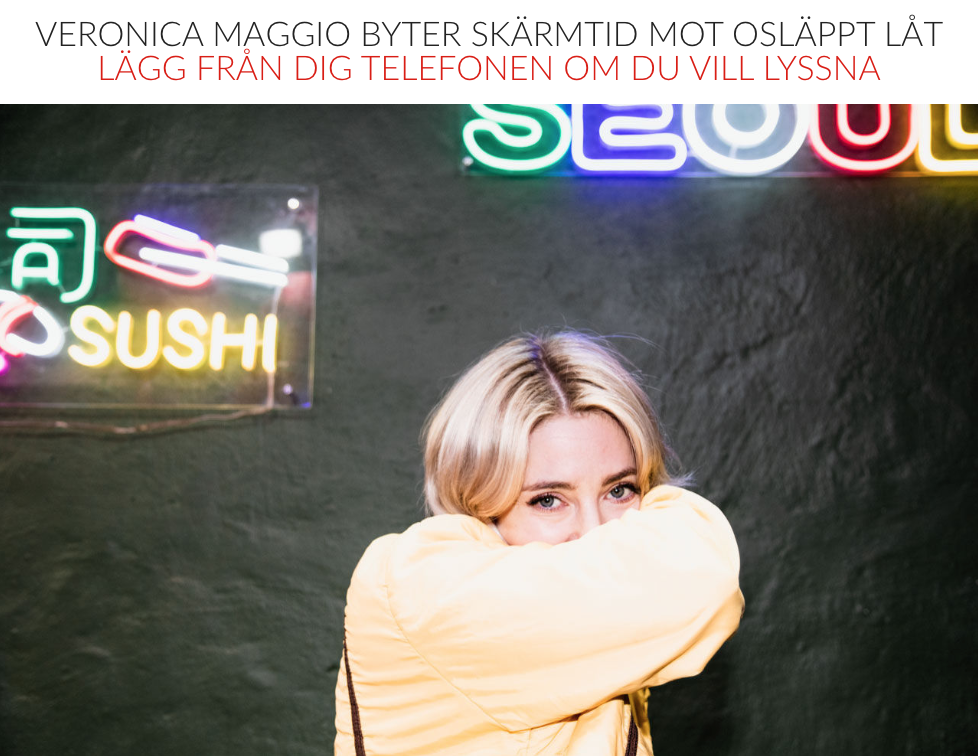